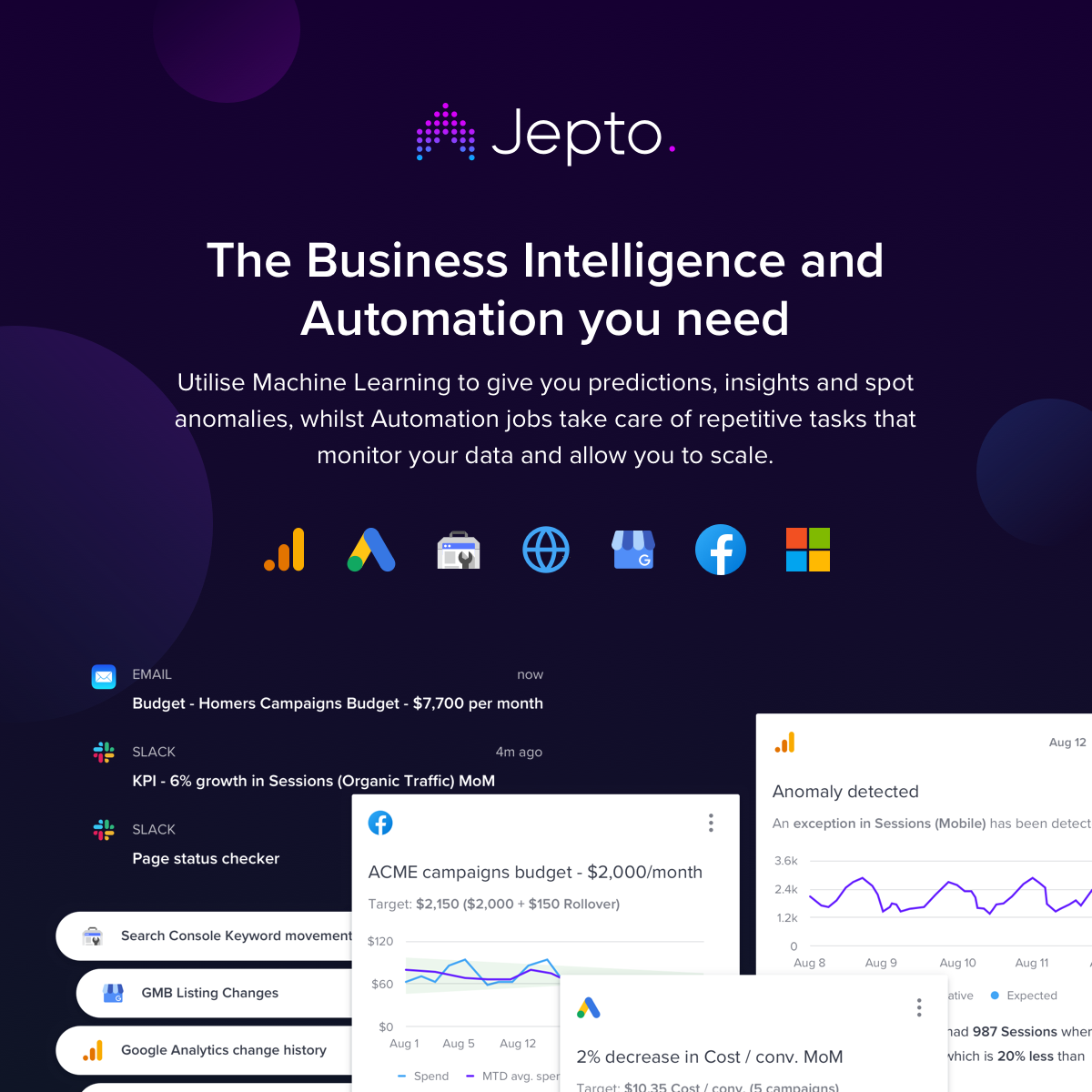 Graph Search No Threat To Google, But Yelp?

Many articles have been written claiming that Google is in for a fight as Facebook rolls out their new in-house search vehicle called Graph Search.

The more I learn about Graph Search, the more I see it not as a Google ‘killer’ as some have suggested (ridiculously), but as a great new way to use Facebook.

The interesting thing I found in this article is how Graph Search may be more of a potential problem for Yelp.

Facebook is not threatening to replace Yelp, and that is not the focus of this article at Wired.com by Ryan Tate, but Yelp should take note of what this article exposes.

After searching for “Restaurants my friends who live in Berkeley, California have been to,” it occurred to me I had never liked the Facebook page of my own favorite Berkeley restaurant, so I went ahead and did that.

It was hard to get motivated to put information into Facebook when the data was used to enrich CEO Mark Zuckerberg. But now that Facebook lets my friends mine the data, I’m itching to share more freely. A similar query for “Bars in New York, New York my friends have liked” prompted more liking, this time for Bay Area dives and cocktail bars.

Dear Yelp, do you see what I see in this article?

When was the last time someone posted a review on Yelp and then shared the review with other people?

The article can be found here:

About the Author Tim Dini

For specific help marketing your business, contact me by clicking here.

How to Become a Notable or Public Figure

The Lessons of Willie Sutton

Revenge of the Nerds Redux

I Am, I Yelped